Enter to Win a Free Vacation

Italy is a beautiful country with a very long Mediterranean coastlines. The entire country is an attraction, but the most popular places to visit are Rome, Florence, Venice, and the Amalfi Coast, a 50-kilometer stretch of coastline along the southern edge of Italy’s Sorrentine Peninsula, in the Campania region.

Portofino to the north (south of Genoa), is an Italian fishing village and holiday resort famous for its picturesque harbour and historical association with celebrity and artistic visitors. Sicily is another unique region of Italy, as well as Tuscany, a region in Central Italy, known for its incredible cuisine and wines. 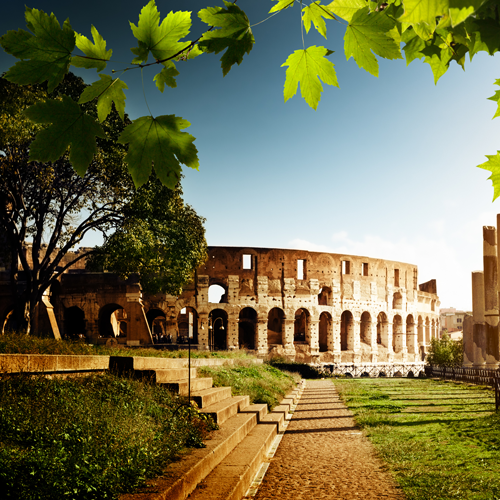 There is so much to say about Italy. It is one of the most romantic countries in the world. 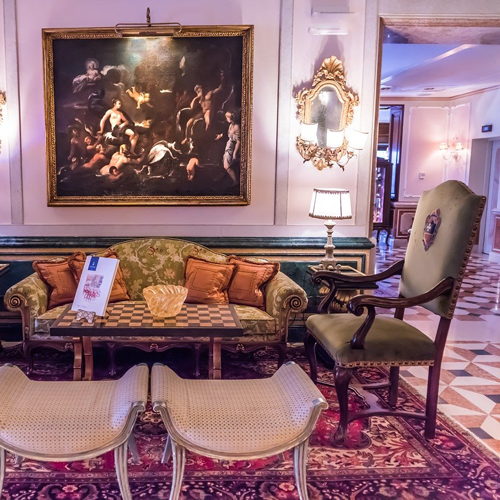 Learn about the various types of overnight accommodations that are available throughout Italy. 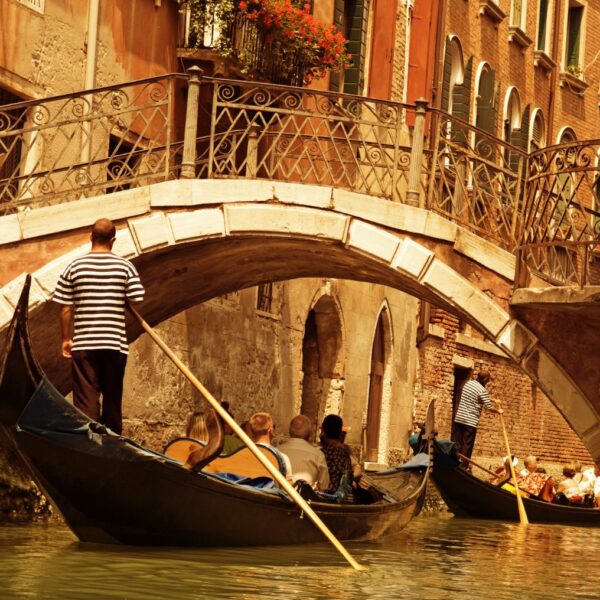 Wine and food tastings, gondola rides, museums and art – these are just some of the experiences of Italy. 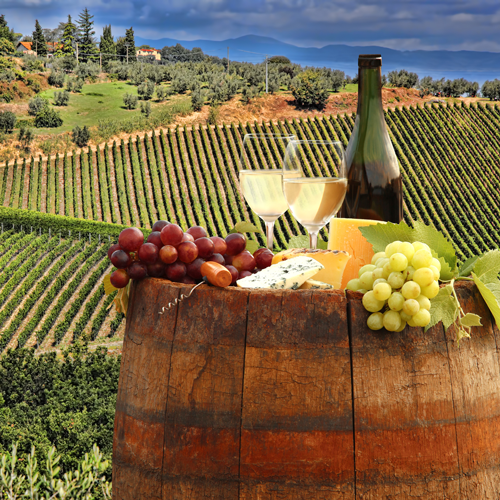 Italy is a country known for its exquisite culinary delicacies. Wherever you visit, you will eat well!

Rome is the capital city of Italy and is known for its stunning architecture, with the Colosseum, Pantheon, and Trevi Fountain as the main attractions. It was the center of the Roman Empire that ruled the European Continent for several ages. Within Rome is Vatican City, the world’s smallest country, and home to the Catholic Church.

Venice, the capital of northern Italy’s Veneto region, is built on more than 100 small islands in a lagoon in the Adriatic Sea. It has no roads, just canals – including the Grand Canal thoroughfare – lined with Renaissance and Gothic palaces. The central square, Piazza San Marco, contains St. Mark’s Basilica.

Florence, capital of Italy’s Tuscany region, is home to many masterpieces of Renaissance art and architecture. One of its most iconic sights is the Duomo, a cathedral with a terracotta-tiled dome engineered by Brunelleschi and a bell tower by Giotto. The Galleria dell’Accademia displays Michelangelo’s “David” sculpture.

Italy is located on the Italian Peninsula in Southern Europe, and on the two largest islands in the Mediterranean Sea, Sicily and Sardinia.

Italy shares its northern Alpine boundary with France, Switzerland, Austria and Slovenia. The independent states of San Marino and the Vatican City are enclaves within the Italian Peninsula.

Italy is the 5th most visited country in the world, according to the WorldAtlas.com. It is known for its rich history, stunning architecture, delicious cuisine and wines, as well as it’s beautiful coastal towns and rolling countryside. 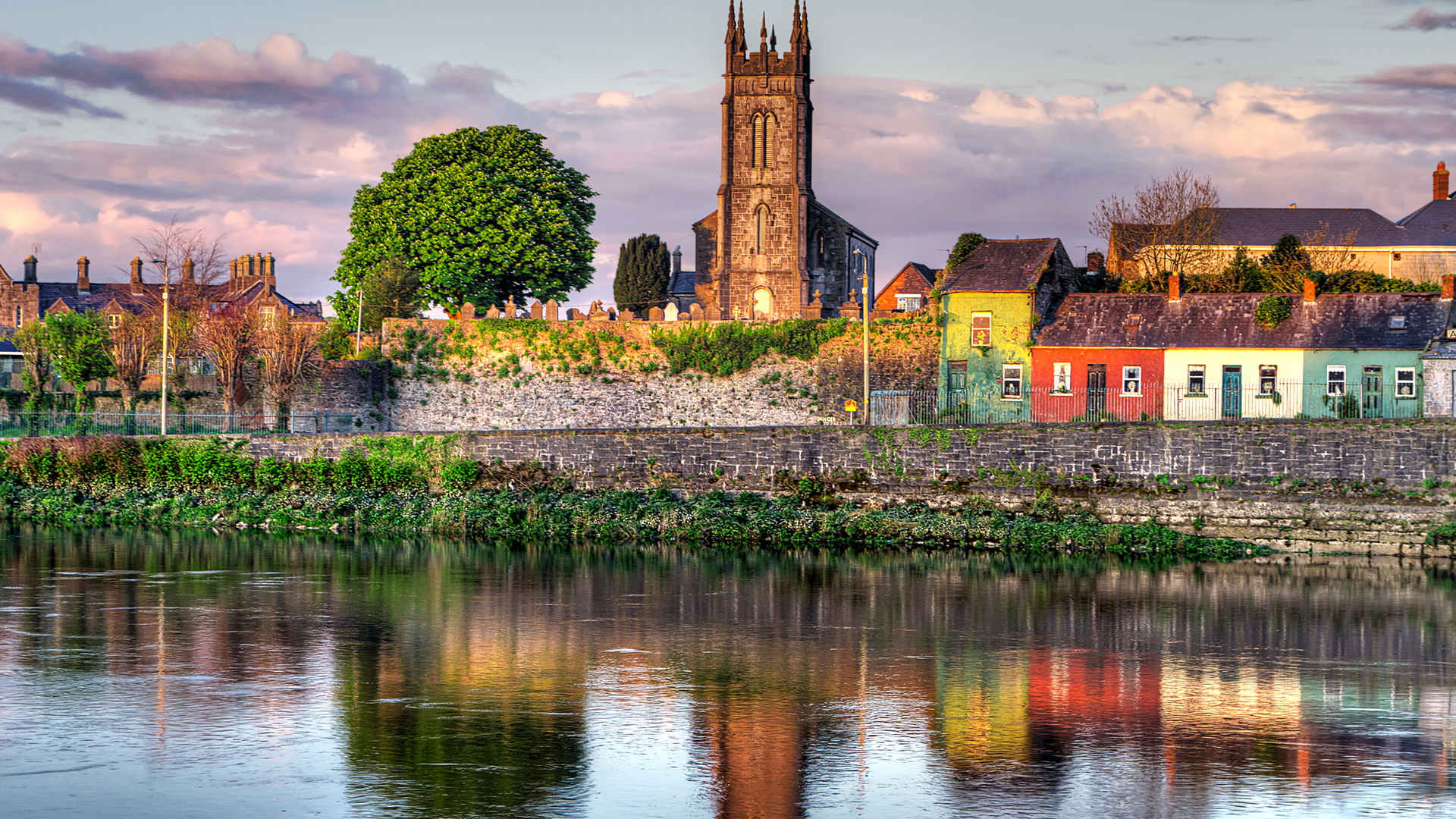 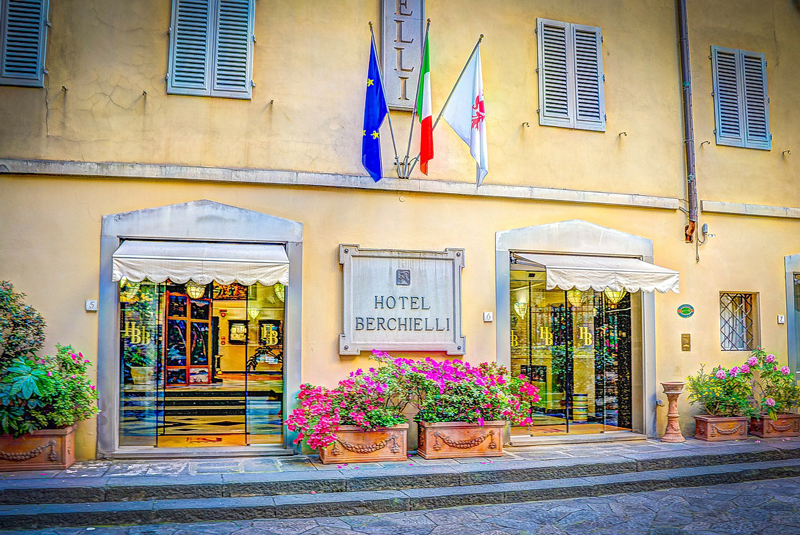 Hostels in Italy are called Ostellos. They are typically cheap places to sleep and are popular with the younger crowds, however, the “younger age requirement” trend is one that Italy has moved away from and Ostellos are being rented by people of all ages.

An Agriturismo is usually found in Italy’s beautiful countryside and are similar to a Bed and Breakfast that we all know about. There is usually at least one meal included, and many offer activities that include anything from cooking classes to various outdoor activities.

Food, wine, and the art of cooking is paramount in Italy. One of the most entertaining activities I remember participating in was a cooking class! Throughout the country, you’ll experience a variety of culinary activities if  you so choose, along with the ability to visit museums with Italian masterpieces from centuries ago.

Allow me to share with you my personal favorites as well as find out exactly what your interests are. 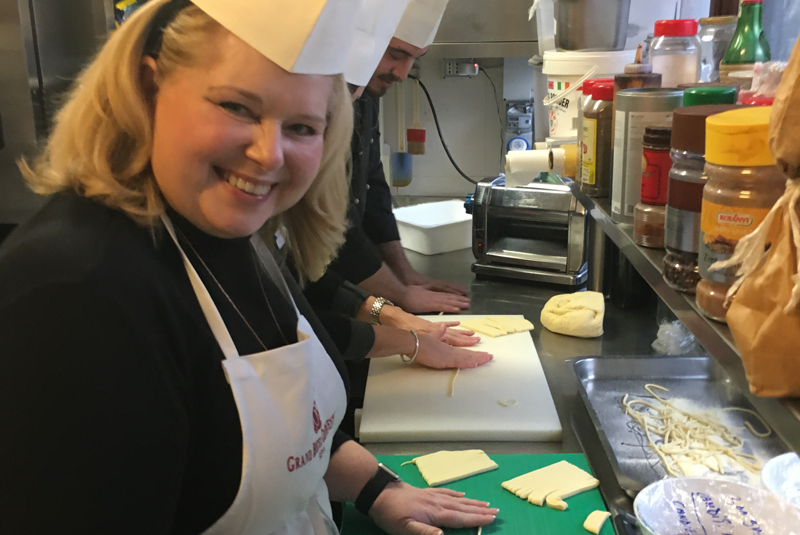 Food and wine is a huge part of Italian culture. There are culinary tours throughout Italy. Indulge in a gastronomical experience nearly anywhere you want.

I’d be happy to discuss the various culinary tours available throughout Italy – or, simply visit anywhere you want, and just enjoy the cuisine! 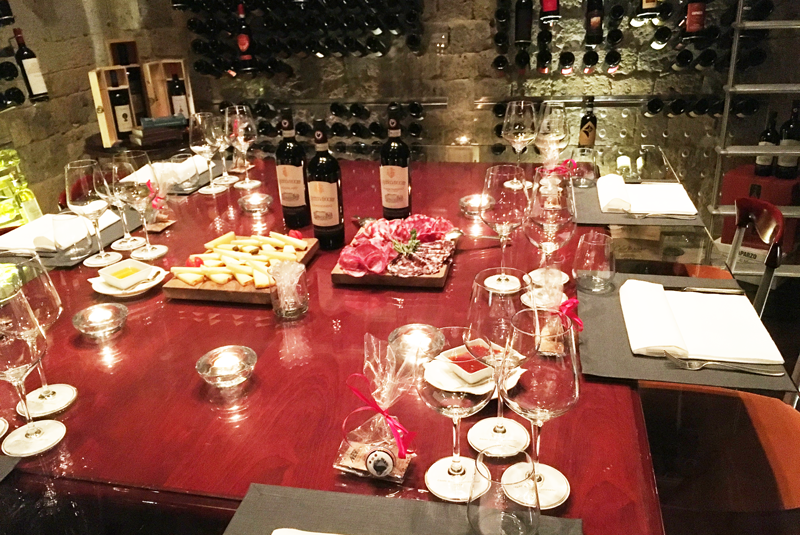